Learning to Code with Travis Douce 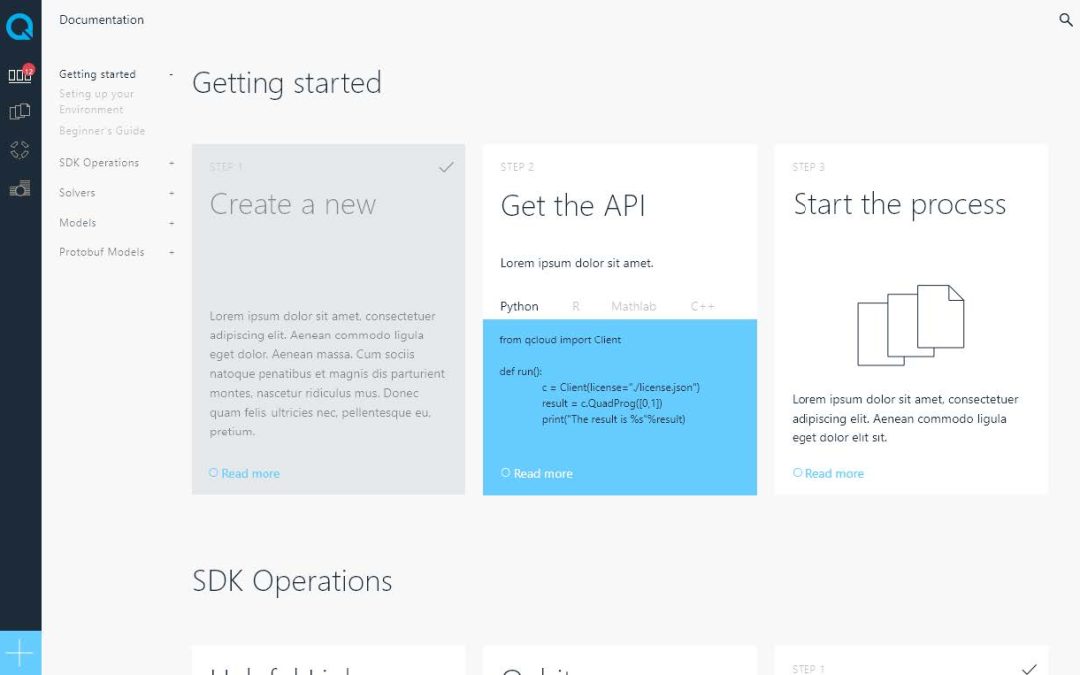 This is the second entry in our Learning to Code series. 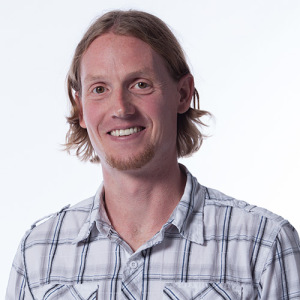 ravis Douce got into programming while working in the field of Geographical Information Systems (GIS). A natural problem-solver, he knew there had to be a better way than manually creating thousands of GIS files for datasets. All he had to do was learn how to code. Fast forward a couple of years: Travis is now a software developer for Big Nerd Ranch, a Rails for Girls coach volunteer and an active participant in the Athens developers’ community.

JH Media: What’s the first resource you recommend someone check out if they want to get into code?

Travis Douce: It really depends on which type of coding/programming you are interested in. A tutorial designed for a beginner is ideal, where they provide you with a project and a tangible goal.

JHM: How long should a person expect it to take to learn code?

TD: Interesting question. Quicker than most people realize. To feel confident, it takes three to four years. That being said, you can do amazing things with just a few months under your belt.

JHM: What’s the most common question people new to programming ask you?

TD: “How do you do this?” Where “this” is practically anything. I know that sounds vague, but for me, programming was a completely new field where everything I experienced was a brand new concept. This holds true for most people who are new to programming.

JHM: What are some of the biggest roadblocks new coders may face, and do you have strategies for avoiding them?

TD: There are a number of challenges/roadblocks. As I previously mentioned, everything will be new. This is both a fascinating and daunting challenge. It is difficult to conjure the motivation to constantly, all day, every day, learn new concepts and skills. The easiest way to overcome this roadblock is to enjoy what you are doing. If you enjoy it, then the obstacles become less burdensome.  There will be times when you won’t want to face the new challenge, and even then it is okay! Step away for a few minutes, hours, even days and come back and face the challenge recharged. And then there are times when being recharged doesn’t help. At that point, it takes grit and determination.

There’s also the Impostor Syndrome. A new programmer will feel, at times, that everybody knows more than they do and that can be discouraging. Sometimes it’s true, but many times it’s not. In those times of self-doubt, just reassure yourself that it is okay to be a beginner. (Remember: everybody was a beginner at some point!) Tell yourself, “I’m getting better and that is what’s important.”

JHM: Where can new coders can connect with other beginners?

TD: There are a lot of communities and groups, depending on where you live. In Athens, Ga., FourAthens hosts a number of Meetups:

I’m sure there are others. You might think, “That is really intimidating.” It’s true; it is intimidating. You are putting yourself on a limb by attending a group, where (you may think) everybody knows so much more than you. You will be surprised how nice everyone is and how many other beginners there are. Just try it!