What Problems Does
The Production System Solve?

A myriad of data must be tracked in regards to the production processes at Classic Packaging. For example, the specific roll numbers and amounts consumed must be tracked to allow for traceability of issues. Further, the setup and run time on each machine, as well as the amount of scrap produced during a job, must be tracked to fully calculate the cost of that job as well as the efficiency of each machine operator. These are just a few examples of key reporting functionality that requires comprehensive information about production. Without this, knowledge regarding profitability, traceability, and work staff, performance is unacceptably limited.

Now came high-level questions that needed to be answered, such as:
‍

The first step in providing accurate answers to questions such as these was to collect and organize the data in a usable way. Therefore, an automated production system was needed to pave the way for a subsequent reporting system that would help the team understand when, how, and why issues arise. It was also crucial in providing pertinent information to aid in top-level decision making and improve overall efficiency and quality control.

The Production System allows supervisors and operators to record and view the inputs, outputs, and details of each production step to easily manage vast amounts of data. 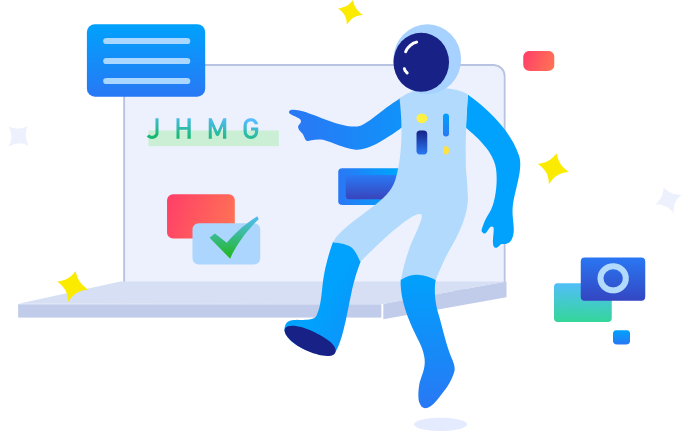 What Prompted the Start of the Production System?

Classic Packaging had previously implemented a rudimentary Production System, but the data produced by this system was unusable. Since the existing data structure could not meet the needs of the company, a new solution was needed. We build a full-featured Production System so that the production data could be recorded in a way that could be used to enable reporting functionality (see Reporting System below), as well as to add checks for potential problems at each step of the production process to improve quality assurance and decrease waste.

At each stage of a job step, multiple logic checks are performed to detect any potential problems. (In fact, we recently received a request for one more logic check upon job step completion: to list any rolls that were allocated to the step but not consumed during it, and require the supervisor to explain why such rolls were not consumed.)

One of the greatest challenges in building the Production System was to create the logic for the many rules of expected operator behavior but to allow the flexibility for the supervisor to break almost all of them.

In addition, as the rules for lamination, printing press, and bagging steps substantially differed, another challenge was to keep the codebase streamlined. Further, it was impossible for Classic Packaging to anticipate all the potential production scenarios that could occur, as production was not previously being tracked in such a way. Thus, not all system specifications were outlined in detail from the project outset. This presented another challenge to keeping the codebase clean, which meant that the developers did a fair amount of refactoring periodically.

There were further complexities in interacting with the legacy database. For example, bagging material (e.g., wickets, zippers, carton liners, hangers, etc.) is stored in one database table, but their specifications are recorded in another table and are at times ambiguous and determined upon consumption. Some wicket types are not in the legacy database at all. Thus, rules for the calculation of carton quantities were quite complex and highlighted the necessity of a custom Production System. 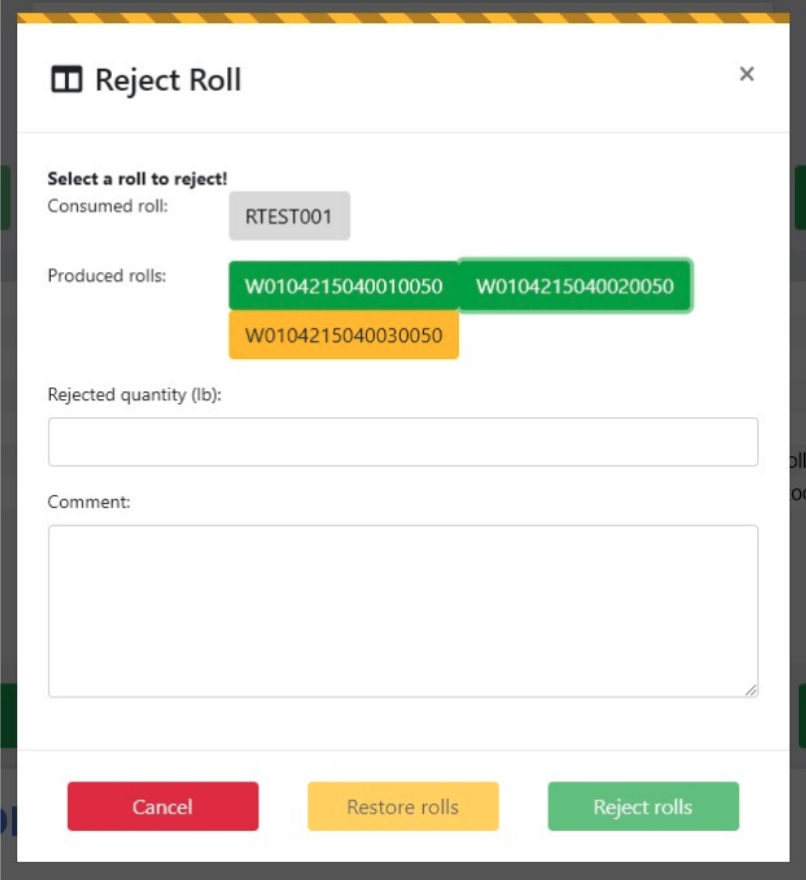