3D Printing: The Future of Healing? 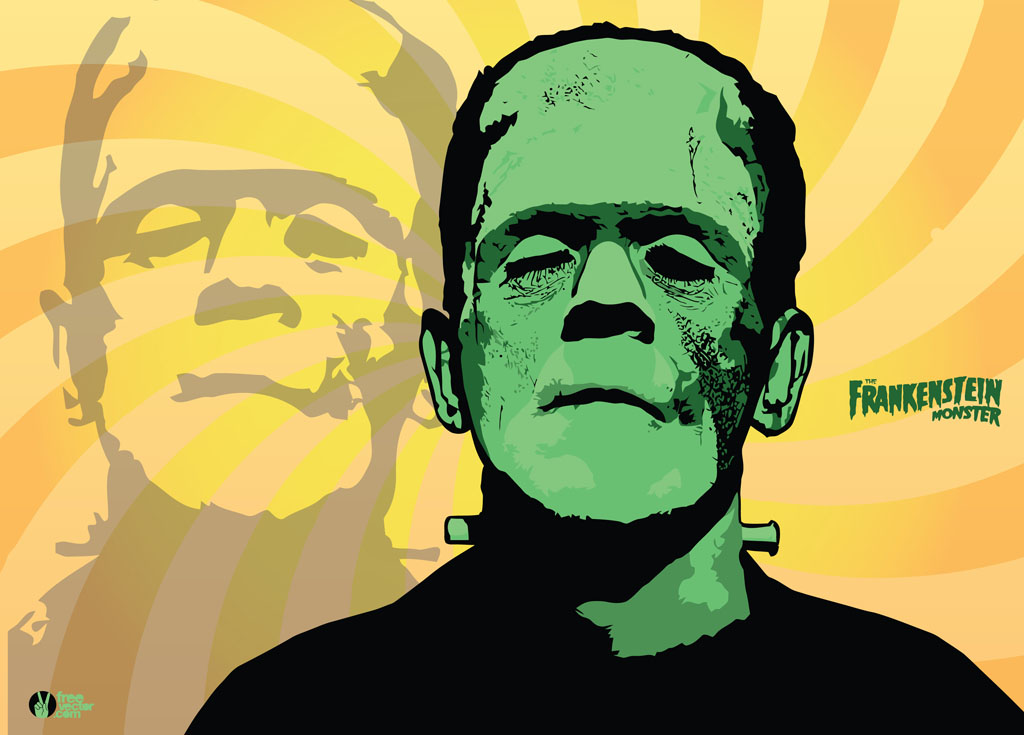 Sometimes reality can be stranger than fiction!  A team of scientists at Oxford University have developed a way to use new 3D printing technology to “print” functional human-like cells.  These cells are larger than natural human cells, and only last a short while.  But this research may provide a breakthrough in the medical and biotechnology fields.

According to Venture Beat, the researchers have created their a new type of 3D printer that can recreate human-like cells. Their printer uses a series of droplets that can act as human cells and even carry out nerve-like properties such as carrying electrical signals across the network. “We aren’t trying to make materials that faithfully resemble tissues but rather structures that can carry out the functions of tissues,” said Oxford University Chemistry Professor Hagan Bayley, according to PhsyOrg.

There are a couple setbacks, though. The cells are 5 times the size of human cells but the researchers said that the 3D printers can print them far smaller so they are hopeful. They also said their research has led them to only 2 different kinds of cells, but 50 can soon be replicated. Another thing is that these cells can only live a couple weeks so, if they were to be used, subjects have to move quickly.

This is just one of many examples of how 3D printing can be used to solve problems in the medical field. As we have mentioned in a previous blog article, 3D printing has also been used to recreate bones such as skulls for individuals that have had serious injuries or illnesses.

Although this feels Frankenstein-ish, if this is a success, 3D printing can lead to major advancements in healing technologies in the future. 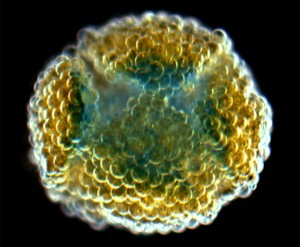